Marching Auxiliaries of America was founded by Mike and Donna Mastandrea and has been in operation since 1976. Originally called “Majorettes of America”, M.A. began as a small camp company specializing in instruction for twirlers. The first summer was a short one with only six camps and a staff of four. The following summer flags, rifles, and drum majors were added. The tour was lengthened to include ten states and a staff of eight people. In MA’s third year, the name was changed to “Marching Auxiliaries of America” so that all areas of instruction could be incorporated into the title. The third year also marked our first major expansion. Two staffs were sent out to a total of nineteen clinics. Drill/Dance team was added to round out the repertoire of instruction. The fourth year was one of rapid growth. Where camps in earlier years ranged in size from 35 – 100, we now had grown to as much as two or three hundred. In our fifth year, three staffs were employed to cover a major portion of the country.

Today, M.A. camps cover the entire United States. We have 11,000 participants in summer programs with a staff of 100. The company expanded from a predominantly summer business to a year round operation in 1983. We conduct a full slate of one day clinics in addition to nationally acclaimed winter competitions for dance teams, flag corps, rifle lines, winter guards and majorettes. 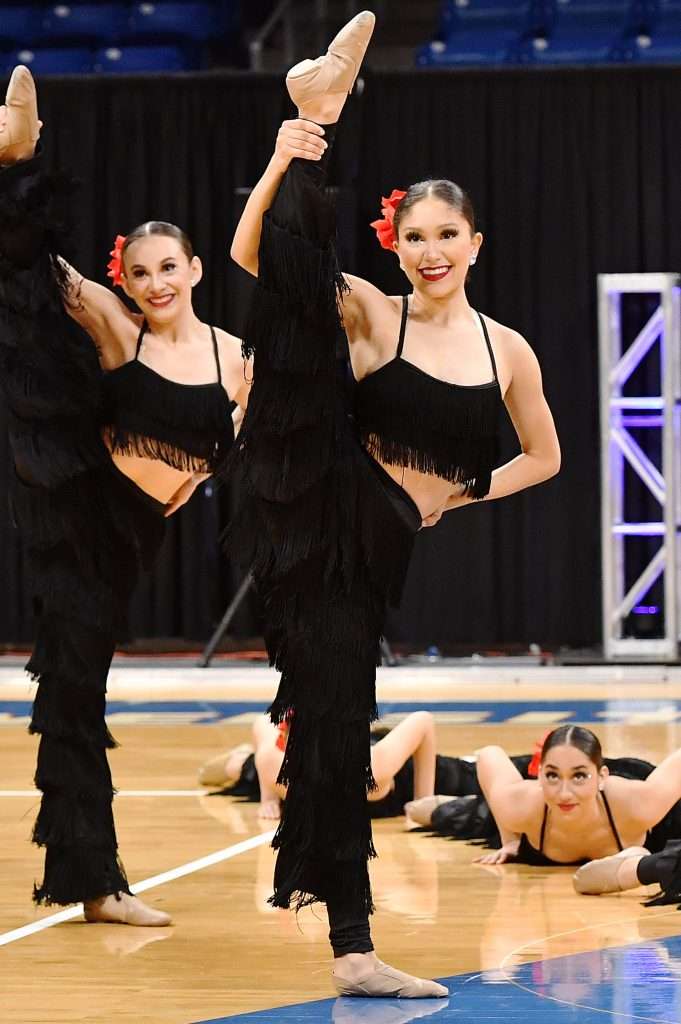 Since 1984, Marching Auxiliaries has received national and international acclaim with the advent of the “All American Performance Team”.

M.A. has provided entertainment for the Bluebonnet Bowl in Houston TX; the Holiday Bowl in San Diego, CA; the U.S. Olympic Festival in Houston, TX; the Rainbow Classic in Honolulu, Hawaii; the Sesquicentennial Drill Team with Willie Nelson in Houston, TX; the Hall of Fame Bowl in Tampa, FL; the Aloha Bowl in Honolulu, Hawaii; the Florida Citrus Bowl in Orlando, FL; the 2002 Macy’s™ Thanksgiving Day Parade, the ‘95 Summer European Tour in Paris, France, Amsterdam, Holland, and Brussels, Belgium; the Maui Classic in Lahaina, Hawaii; and World Expo 1988 in Brisbane, Australia and Expo 1992 in Seville, Spain. 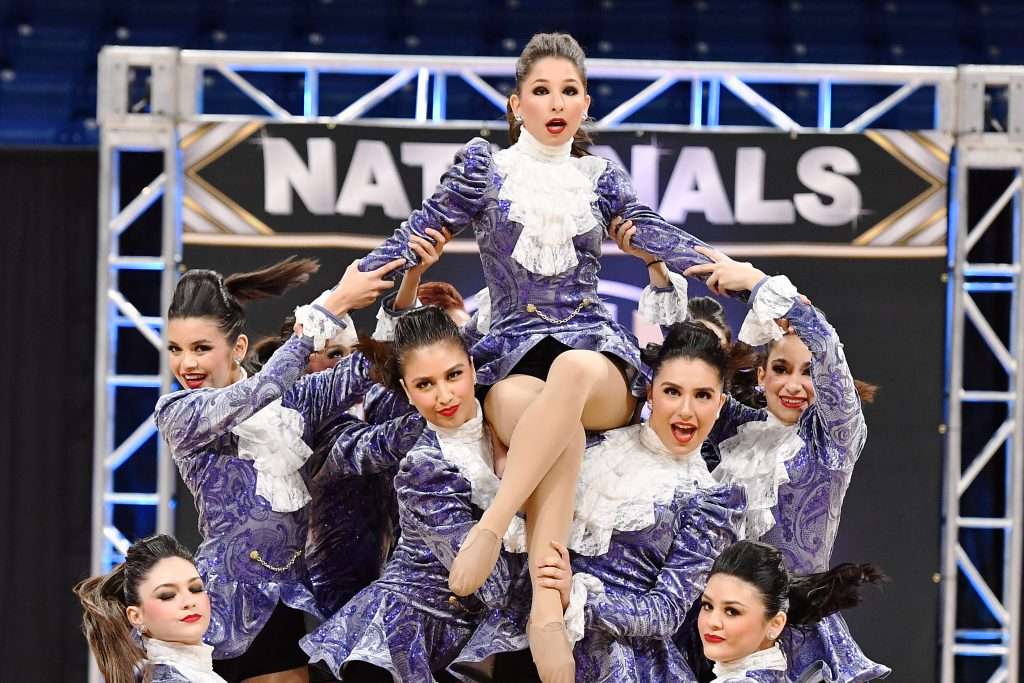 Marching Auxiliaries and MA Dance has experienced consistent growth by adhering to a simple philosophy…provide the best possible instruction in a friendly manner and recognize student achievement with a liberal awards system. The goal of an MA instructor is to not only develop personal and team skills, but to enhance the self-esteem of students. We want our students to have a wonderful experience.

Sign up for our newsletter to get email updates on competitions, special events, and more.